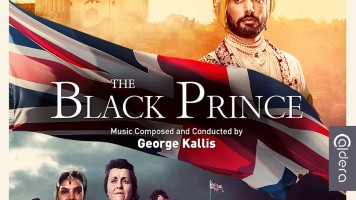 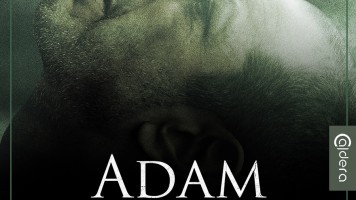 Reviews:
“Zeltia Montes’s simple, effective minor-key piano score is employed with a discretion which is often in telling, melancholy contrast to the excesses of our three downward-spiraling heroes.”
Hollywood Reporter

“The music speaks of loss, of unreason, but also of hope, of longing for redemption. The music is in its austerity an explanation of the character’s views – and a quite sympathetic look at their characters.”
MundoBSO

“It’s a touching, almost sentimental score that will be warmly embraced by lovers of simple, stripped back scores.”
ReviewGraveyard

“This is an intense work for piano; intimate, precious. The mix of Satie and Sakamoto is slow, subjugating, and addictive. Each note presents a memory, a scratch, an unfathomable sadness, which hope hides behind. You will not be disappointed.”
NylonAndTurtle

“Esmorga’s poignant sound is deceptive when it comes to depicting debauchery awash in sex and violence, making the score an effective, thematic counterpoint that speaks volumes for these ne’er do wells. It’s a yearning score that’s about unspoken bromance, and the ultimately tragic lengths it goes to, all while bringing out a uniquely feminine side to these alpha males. Montes return to her classic pianist roots here for an approach that’s simplicity at its finest, with Caldera’s engaging CD also containing a lengthy interview where Montes reveals her own lifelong musical drive and the reason for her unusual approach to “Esmorga”.”
FilmMusicMag

“A piano – that is all and that is enough for Zeltia Montes who wrote the most minimal and stripped score (which reminds one of Arvo Pärt, Satie and Sakamoto). It is of unfathomable melancholy, almost nocturnal. One will succumb if exposed to it.”
Underscores

“The A ESMORGA score’s cheerless austerity gives it a striking presence through the deliberate, unhurried notes, performed by the composer herself, which conveys an acute sense of intimacy to the film. (…) The music lays a weighty, almost desultory hopelessness as the film winds down the final 24 hours of these men’s lives, accompanied by Montes’s sad epitaph – which becomes a woeful tone poem for despair.”
BuySoundtrax