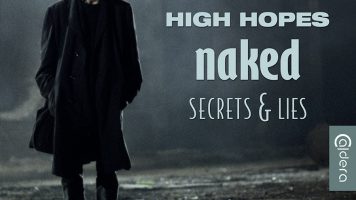 More Reviews for The Struggle Behind the Soundtrack

My book, ‚The Struggle Behind the Soundtrack‘, which was published by McFarland in 2019, was recently featured in the June edition of Fotogramas, the largest Spanish magazine devoted to film. In the five-star review, it says, „Stephan Eicke shows the dark reality of a Hollywood ripe with abuse, pressure and exploitation. […] This book is full of brave statements, and a must-read for those who want to have a future in Hollywood. Those who are hoping for the best can prepare for the worst. It is a fundamental book.“

There has also been a (further) positive review on MundoBSO, the largest Spanish website devoted to film music: „Stephan Eicke is one of the most intelligent, knowledgeable and fine cynics in this medium. He’s an ant in an environment of cicadas. Admiration and respect!“